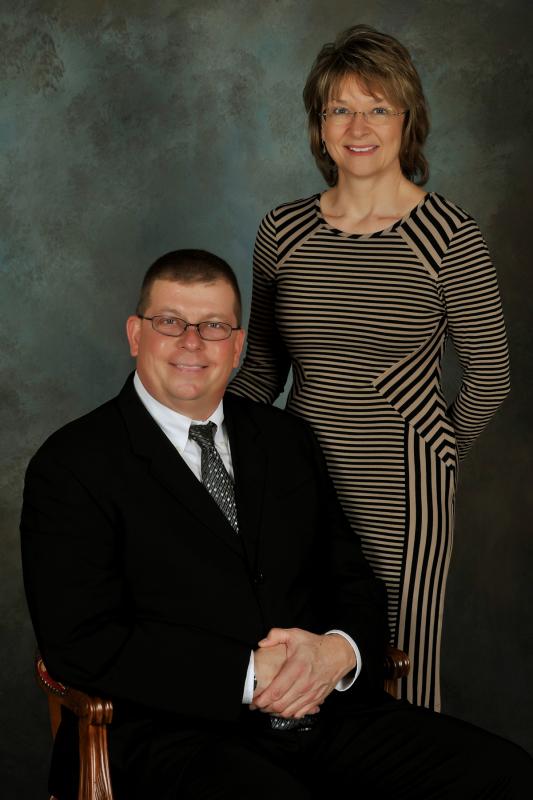 In April of 2020, Dr. Marsha suffered a health condition requiring her to go to an inactive status. She is not seeing patients at this time, but she is an integral part of the vision of our team.

Treating athletes is Dr. Paul’s passion. He has served as the chiropractor for the Colombian Olympic Committee from 2005 until 2007. Dr. Paul donated his chiropractic service during the Juegos Bolivarianos in 2005, the Central American and Caribbean Games in 2006, and the Pan American Games in 2007.

Dr. Heikkinen served on the Parker College Alumni Board of Directors from 1999 until 2008. Dr. Paul is a member in good standing of the Texas Chiropractic Association.

Find us on the map

Reviews By Our Satisfied Patients